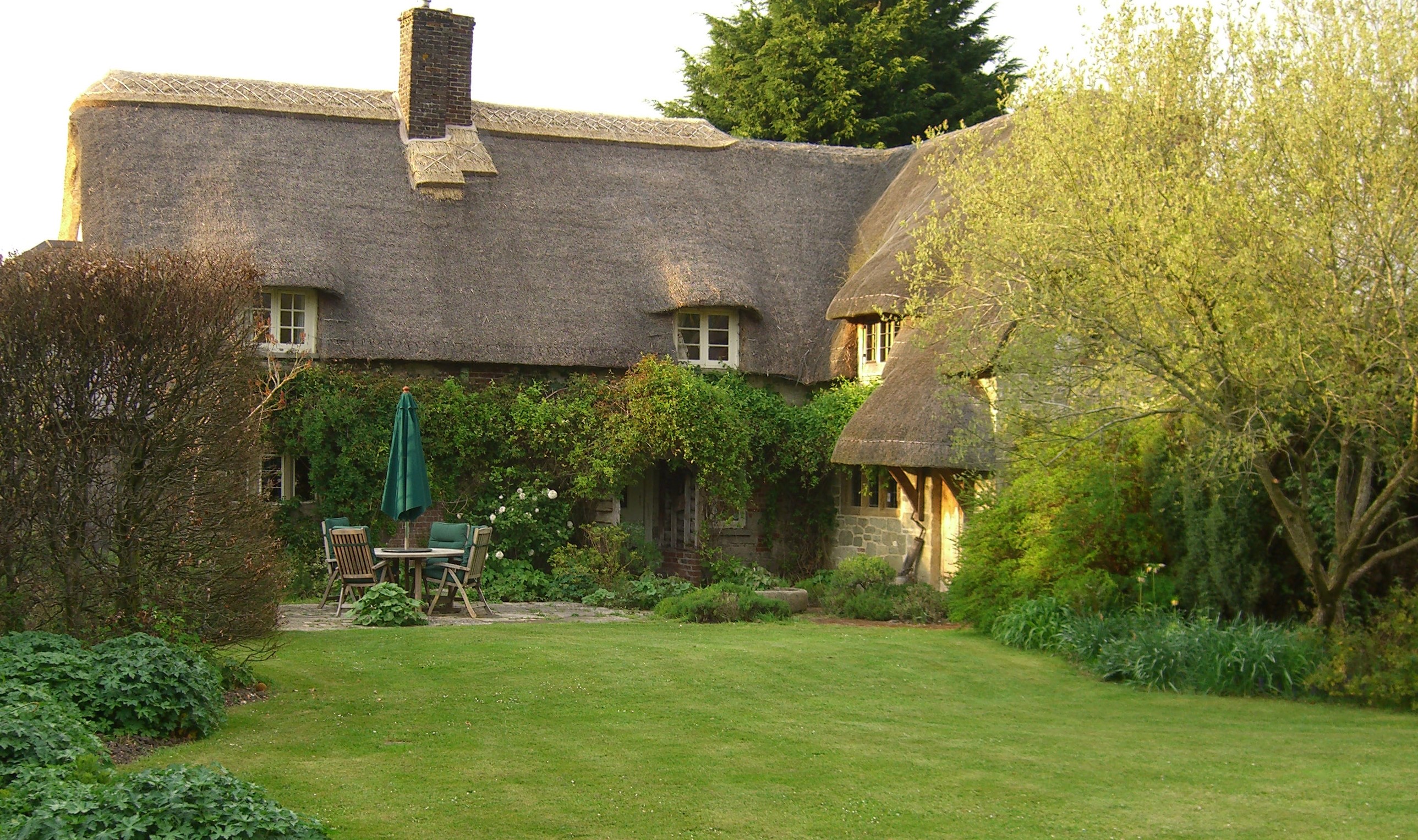 In other hands, a project which started from a simple country cottage and ended with a much larger one, with a range of ancillary buildings next to it, might have simply devalued the original building. It very quickly became apparent, however, that this particular project was something out of the ordinary. It had been conceived and executed over a much longer time span than the average award winner, underpinned by a clear and consistent philosophy, and a commitment to use only materials, and finished elements from elsewhere, which created a coherent historic character. Externally this was simple and convincing, resulting in a building whose integrity few would question. Internally, the effect was undeniably somewhat extraordinary, with the character clearly extended from that of the original cottage, but done with such zeal and purpose that it created its own justification. Stone and timber has come from various periods and various sources, with new craftsmanship to match, with the 20th and 21st centuries evident no more than is essential for the house to function as a fully liveable space, not a museum. The kitchen extension at the west end typifies the commitment and ingenuity which has been put in, with elm cladding rescued from a local barn being demolished, and a superb floor using Purbeck stone slabs rejected by the quarry as not quite perfect. The ancillary buildings are of similar quality to the work on the house, and the whole project was one which the judges were delighted to visit, and to give an award.