Conservation and Refurbishment of 53 and 53A St Ann Street, Salisbury 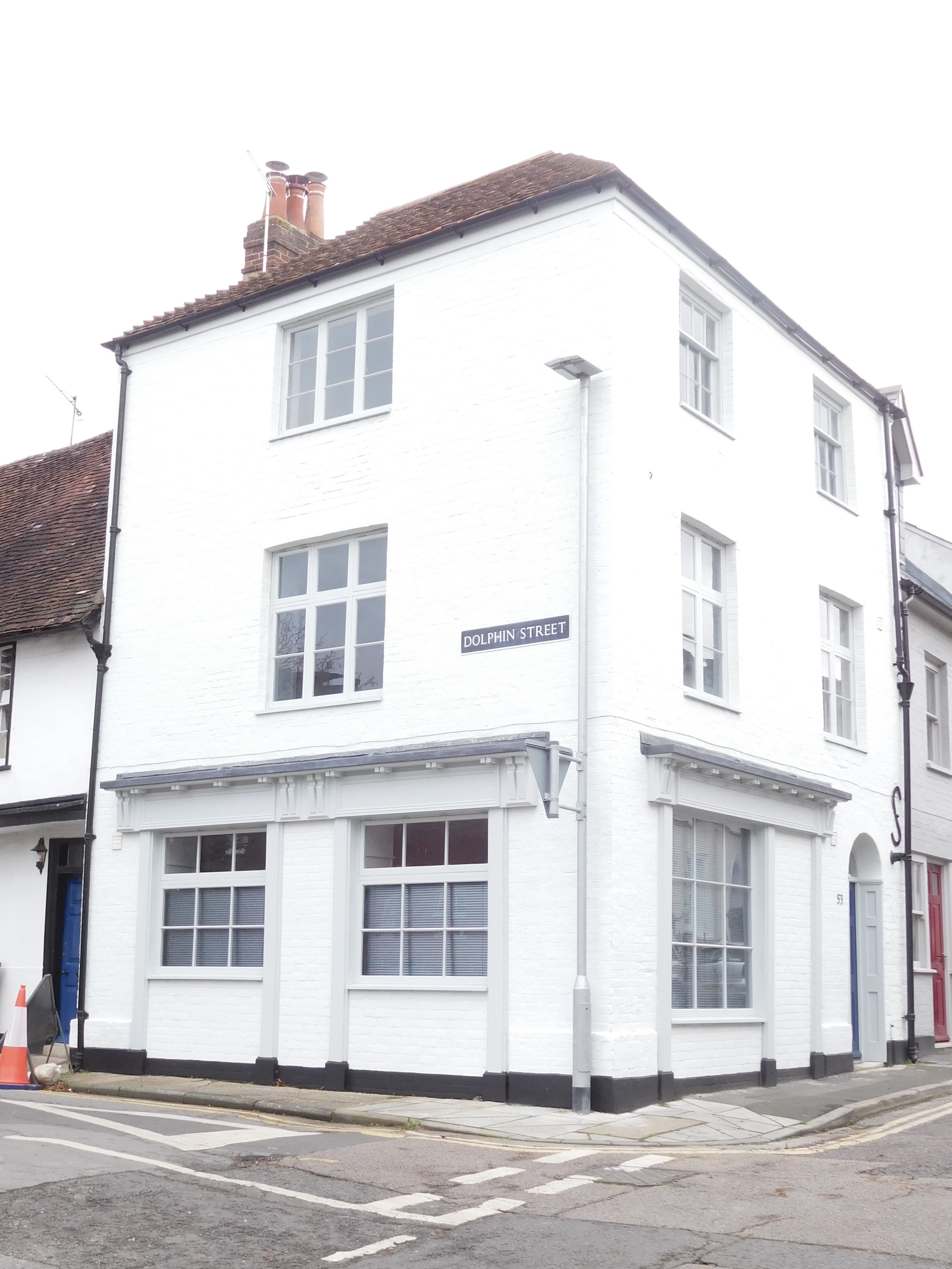 Photographic evidence gave the judges a full picture of a listed building which had been through many vicissitudes, reducing it to a state which made it unfit for living in, or for the running of its ground floor shop, which was no longer viable anyway. A visit was not needed to demonstrate that a fully committed project had rescued the building from dereliction, starting from an assessment of its historic characteristics and the opportunities for appropriate changes, proceeding with due care for the retention of historic features which still survived, and ending with two very habitable houses, with accommodation of a far higher standard than that previously on the site. Externally, the shopfronts on both street elevations had been left in situ, with no more than essential changes, and two windows on the St Ann Street side which had clearly once existed had been reinstated, with considerable visual benefits. The eastern part of the building had been turned into a separate house, raising its roof to achieve an additional storey, a significant functional benefit without any loss of character. Overall, this was clearly a project into which a great deal of thought and work had gone, creating a very usable building whose history was still fully legible, and achieving a renewal which provided a boost for this corner of the city, at a time when recent challenging circumstances make this all the more valuable.