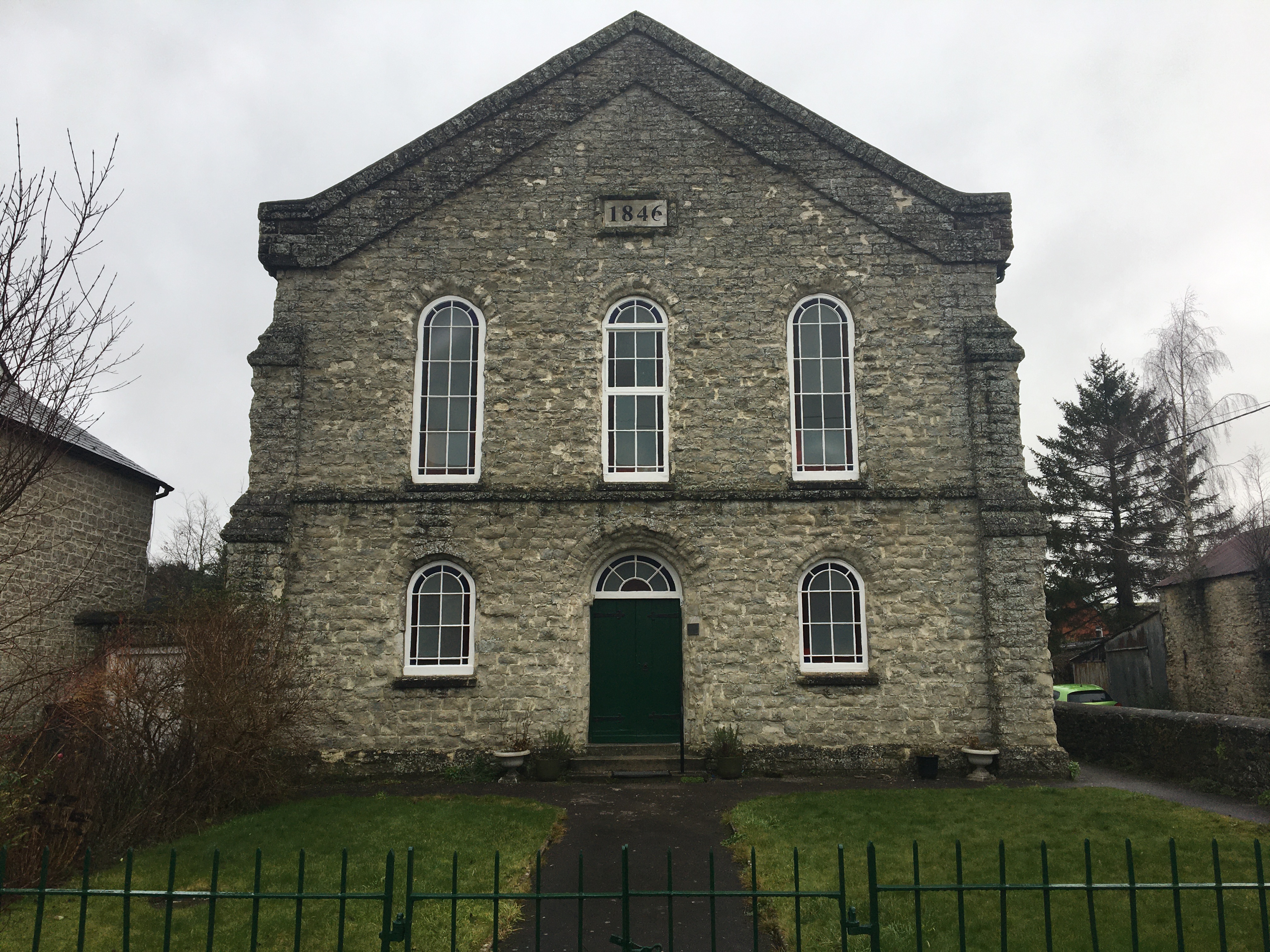 The former Methodist chapel is a distinctive listed building within the Mere conservation area, with a typical high interior with a gallery at the entrance end. At the far end, a schoolroom had been added later. While the principle of converting a now redundant building to residential use seemed reasonable, it was clearly essential to retain the basic character of the main chapel space, and the judges were impressed by the work put into achieving this. The gallery remained, changed from its original open and stepped character to enable its imaginative re-use. New stairs to give access to it, and connecting to a link across the side of the main space to new 1st floor level at the rear, had been sensitively added. The insertion of a floor at the rear had been possible due to the more adaptable form of the school room, and this, coupled with use of the roof space above the chapel, had enabled the creation of an impressive amount of accommodation and ancillary features. The judges were impressed by the care taken to retain original glazing, and in some cases, such as the venetian window in the rear elevation, to improve it with some far from obvious double glazing. The conversion coupled respect for original features, such as the pulpit remaining in the chapel space, with imagination in the creation of a range of domestic ones, and the overall result was felt to be very much of award standard.