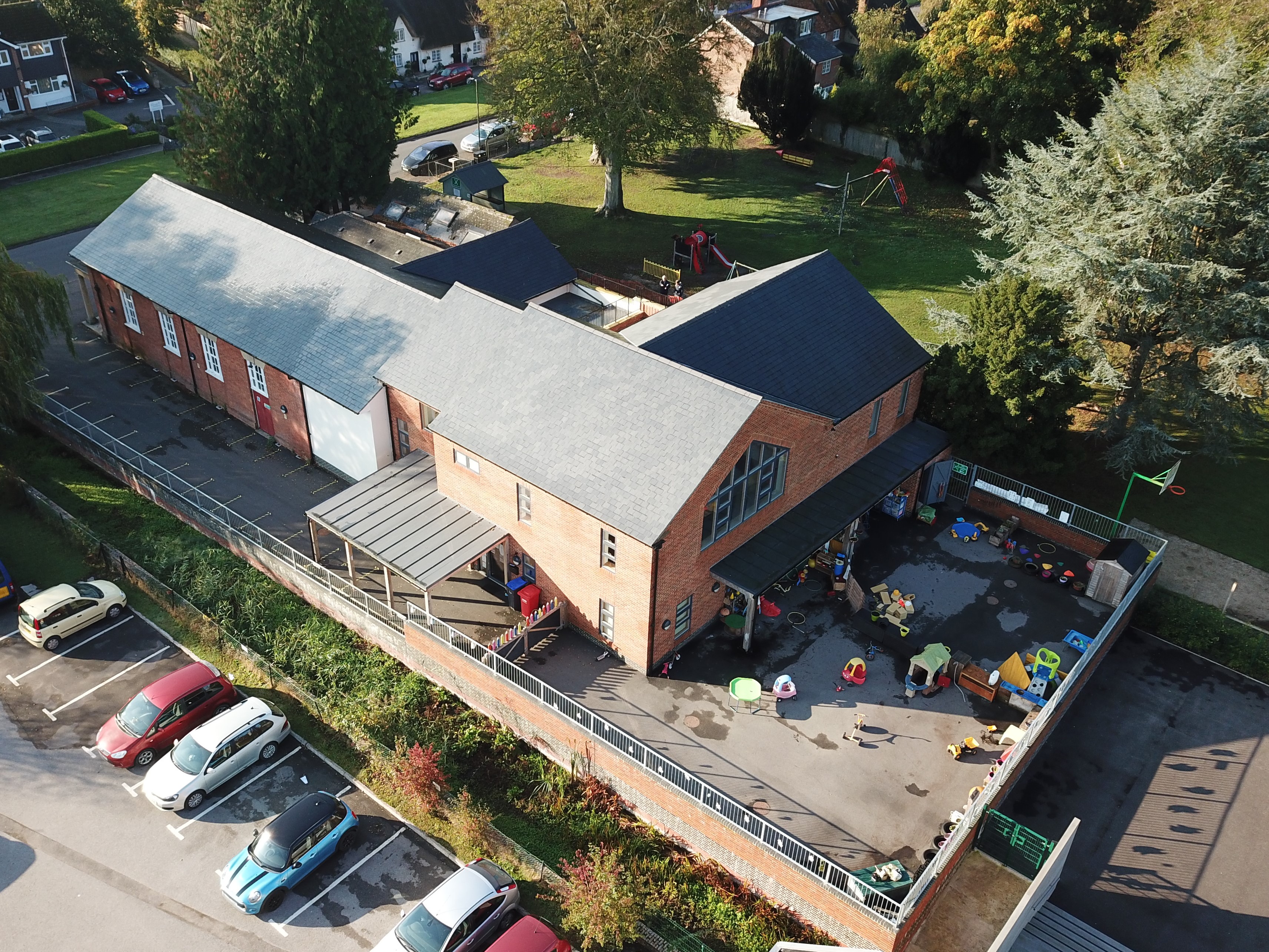 Downton’s hall was originally built around 1840, with its distinctive portico added in 1921, which is when it became the Memorial Hall. Increasing need for community space led to this new extension at the rear, designed to provide meeting rooms and an office, and to house the Downton nursery school. It was also intended to improve facilities at the original hall, including disabled access to its stage. The project was extended to include some work to the original building, such as rebuilding the walls to the stage. The judges were impressed by the care which had clearly been taken to match the quality of the original hall, without attempting to slavishly copy its style. The new bricks had been well chosen, as had the natural slate for the new roof, and the workmanship was clearly good. New windows and rainwater goods also fitted in well. The judges did not have time for a visit, but they were satisfied from the photos provided that the interiors were also of high quality. Overall, they felt that this was a project which demonstrated community involvement at its best, with people coming together to consider what their village needed, to work through the details with their architect, and then find the necessary money. The hall now looks good from all angles, rather than being a building with one primary elevation, and the total achievement was certainly felt to merit a commendation.